END_OF_DOCUMENT_TOKEN_TO_BE_REPLACED

RetroWatch is an open source project to let you make a smart watch using the Arduino platform. This instructable describes the details of this project in step by step. The hadware design is based on the Arduino Pro mini and the HC-06 Bluetooth module. Watch the RetroWatch in action in this video. 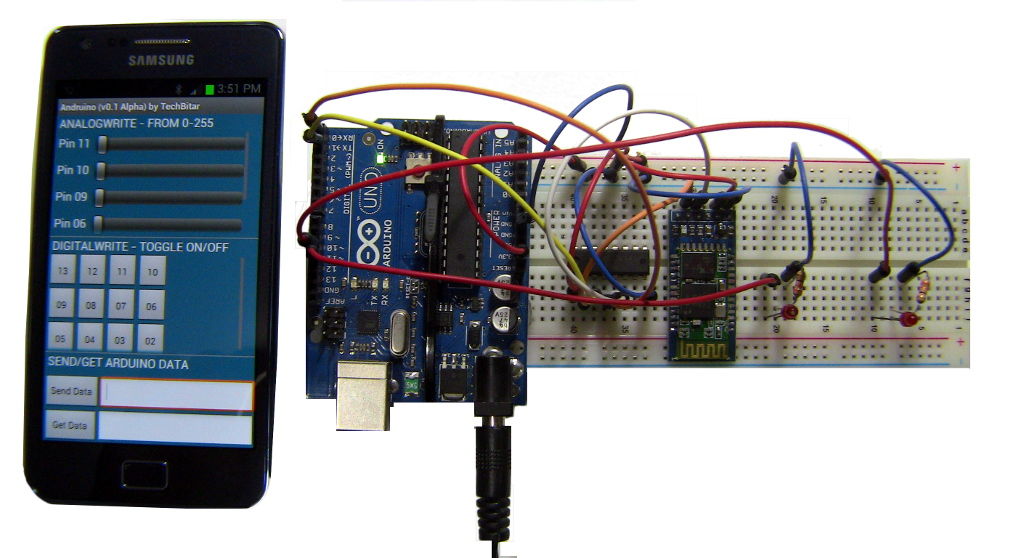