Another PIC-based digital thermometer and clock

This DIY digital clock plus thermometer is designed by Joe Farr and is based on PIC18F25K22 microcontroller. The complete construction details of this project including circuit diagrams, PCB layouts and PIC firmware are posted in his website. He developed his firmware using Proton PIC BASIC compiler, which is available for download for free for this particular PIC microcontroller. He uses DS1302 RTC for timekeeping and DS18B20 for temperature measurement. The temperature and time are displayed on four 2″ seven segment LED displays. 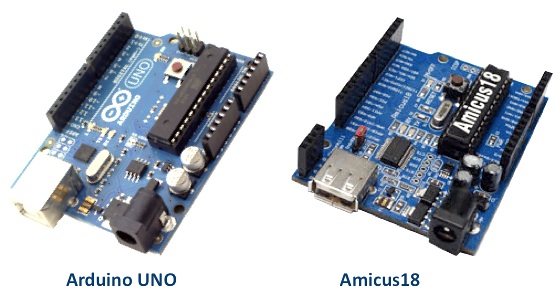