PIC18 development board with ethernet capability

Andrew Hannay has posted this great Instructable about his DIY Game and Watch video game console using the PIC18F4550 microcontroller and Nokia 5110 graphical LCD display. He writes, Back in the 80s when I was a kid, My parents bought me a Game and Watch game called Vermin. It was actually a TimeOut Exterminator. It was a really simple game with just left and right controls and the idea was to hit moles that were emerging from the ground. The screen consisted of pre drawn monochrome lcd images that were turned on and off when they were needed to be displayed. 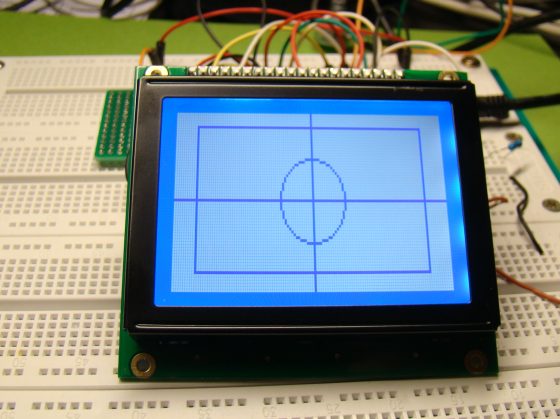 The use of a graphical LCD (GLCD) drastically changes the look of your project. It provides more freedom for presenting data than the HD44870 based character LCDs. Today we will see how to interface a KS0108 (name of the display controller chip) based GLCD to a PIC microcontroller. This experimental tutorial is divided into two parts. In the first part, we will see how to write a firmware for the PIC microcontroller to initialize the GLCD and send data to plot points and lines on the screen. The second part will focus more on exploring the built-in GLCD Library of 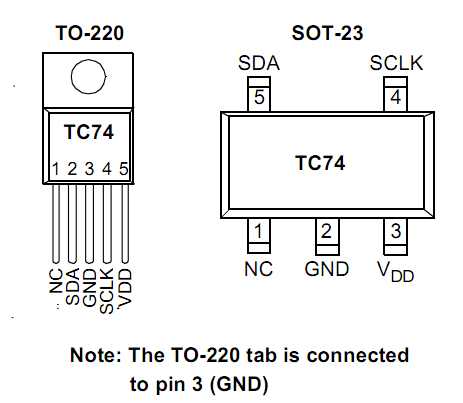